The Roto balloon club organized the traditional, this time the eleventh St. Nicholas Hot Air Balloon festival, which was attended by ten balloons with crews from Slovenia and Austria.

After the successful organization of 24th FAI World Hot Air Balloon Championship in September, the sky over Murska Sobota was once again decorated with colorful balloons. Credit goes to the Roto Balloon Club, which has been the organizer of the annual St. Nicholas Hot Air Balloon Festival since 2011 and carefully preserves this tradition.

The balloonists gathered in Polana at Lovenjakov dvor, from where they went to Expano. Favorable weather conditions allowed to fly in the direction of Murska Sobota, over the traditional St. Nicholas fair, where they suprised visitors. A long-standing tradition of hot air balloon flights on St. Nicholas day continues in Murska Sobota and provides a unique way to spice up the events in the festive December. The beginnings of flights over the fair date back to 1997, when Štefan Bertalanič started organizing the St. Nicholas flights.

Next year, we will be able to admire the colorful balloons over the Pomurje sky again, as the open national championship in hot-air balloon flying will be held in the region along the Murska Sobota. Hot Air Balloon Open National Championship 2023 will be organized by the Roto Balloon Club.

The championship will take place as part of the festival “Soboški dnevi”, between June 22 and 25, 2023. The president of the Roto Balloon Club, Matjaž Pavlinjek, wants Pomurje to be promoted through ballooning. “This was shown at this year’s world championship, where we received only positive responses,” says Pavlinjek, adding that the successful organization of the world championship put Slovenia on the world map of top sports events and ensured the promotion of hot air ballooning. “We have enriched the tourist offer of Murska Sobota and the whole of Pomurje region, and with it the recognition of Slovenia in the world,” concludes Pavlinjek. 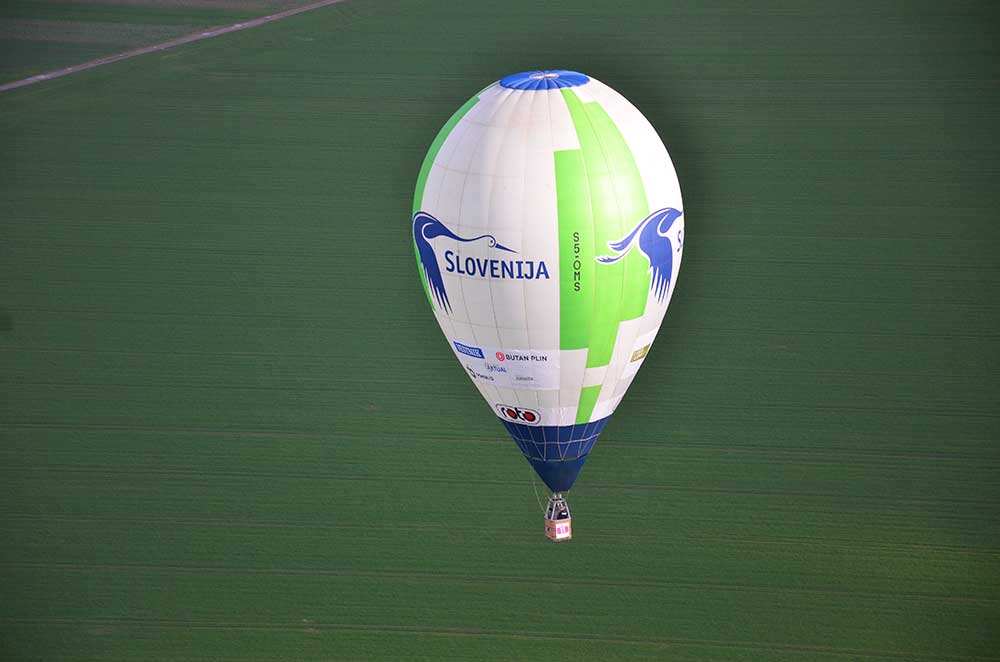 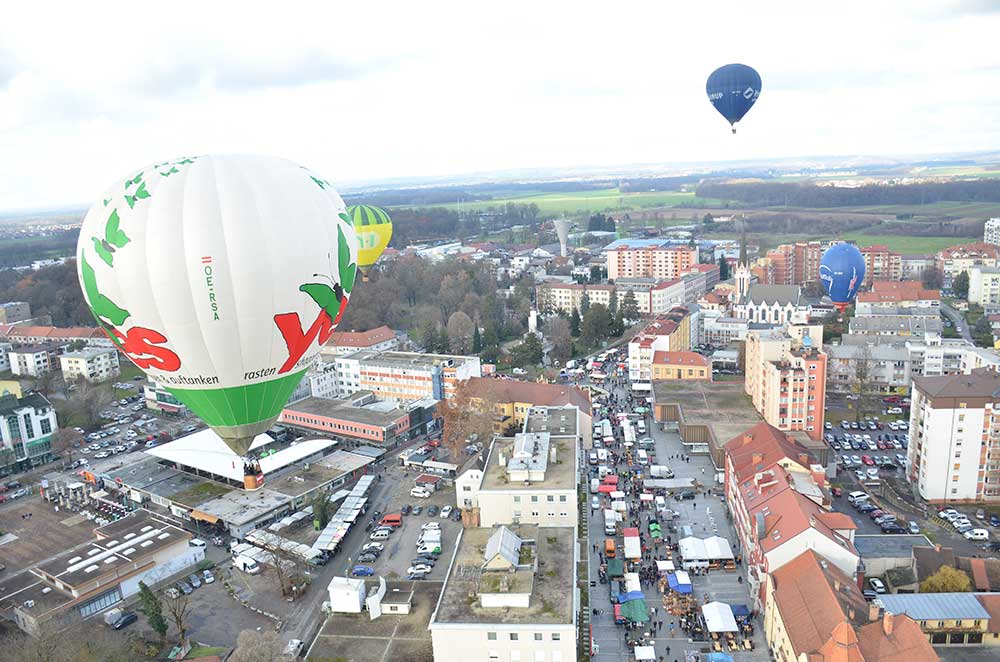 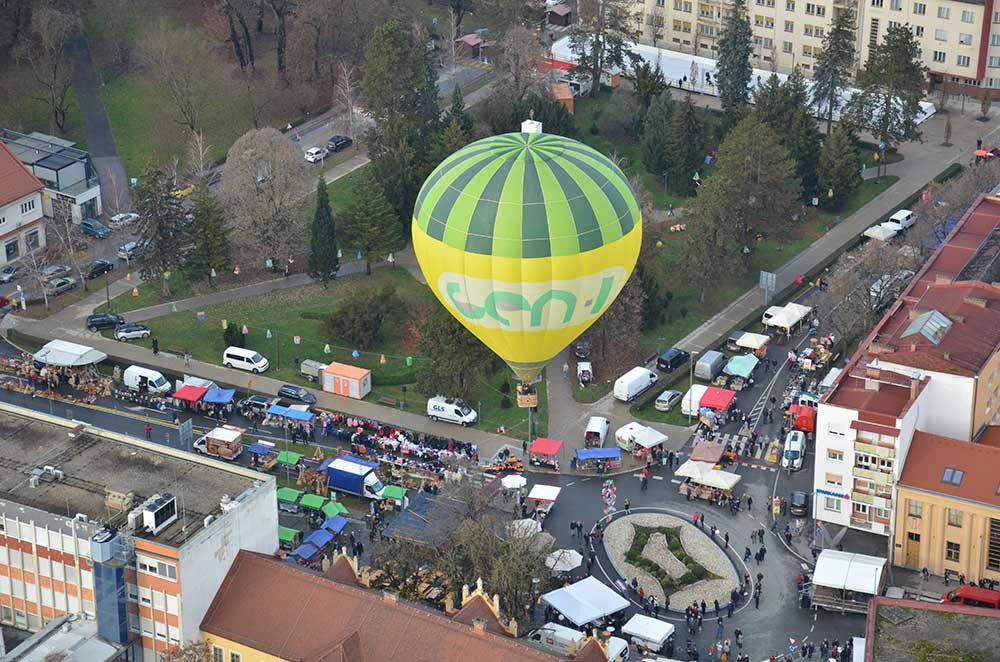 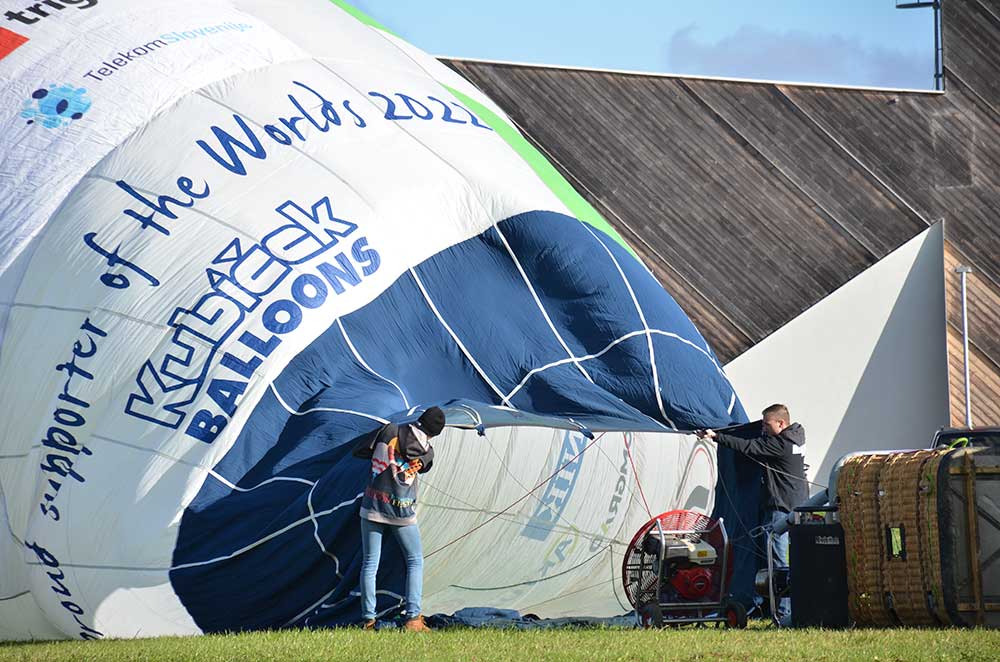 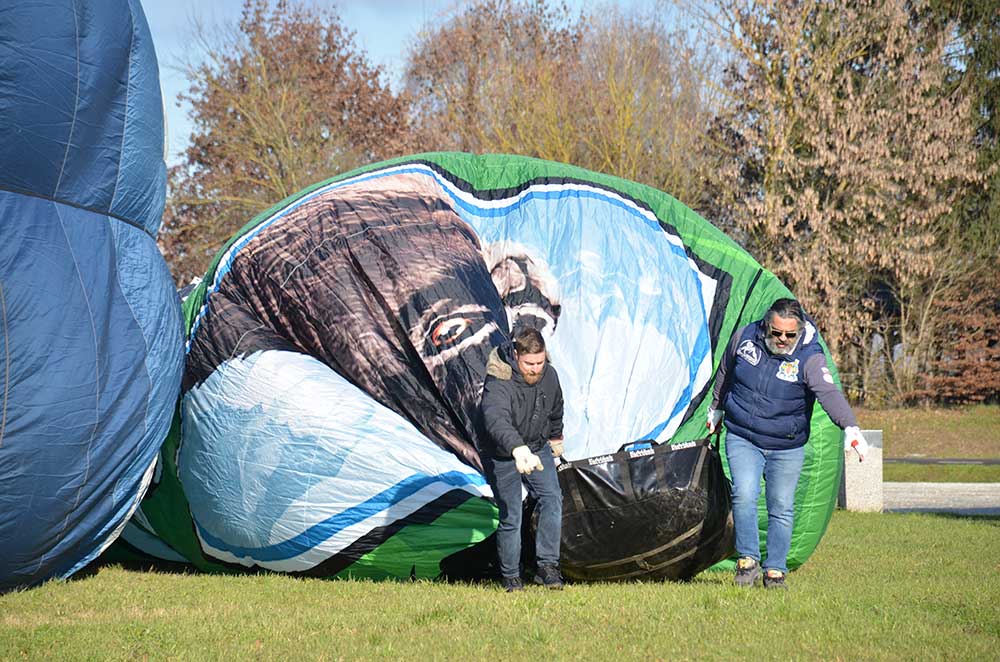 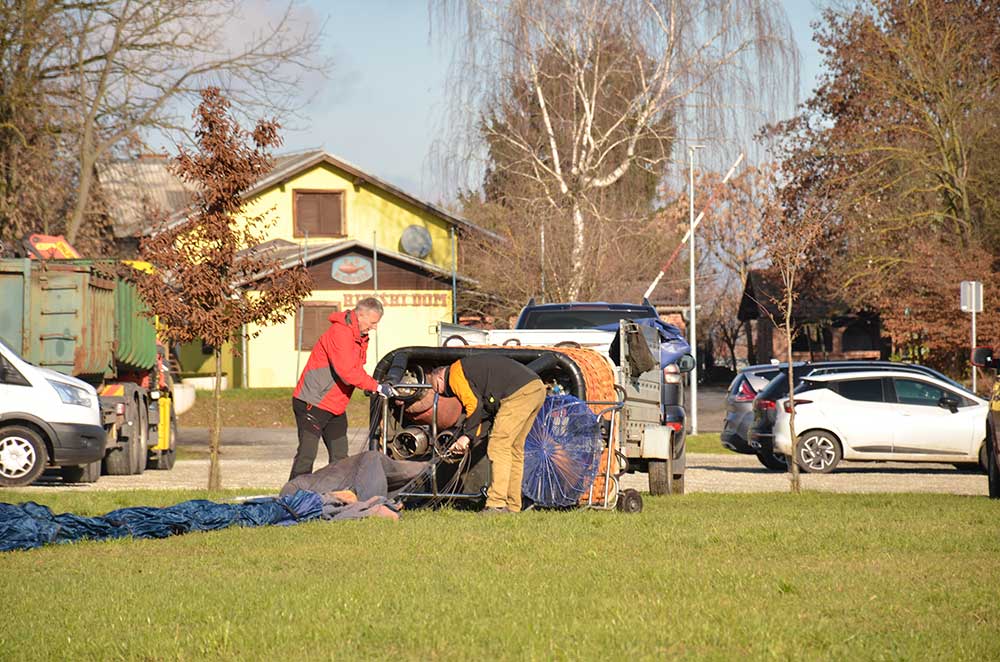 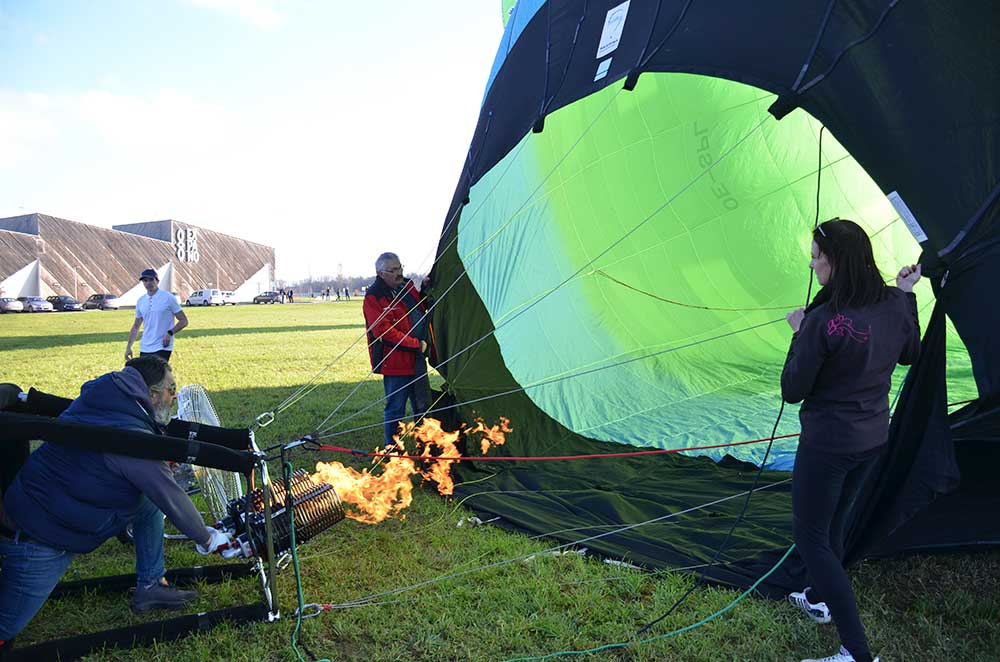 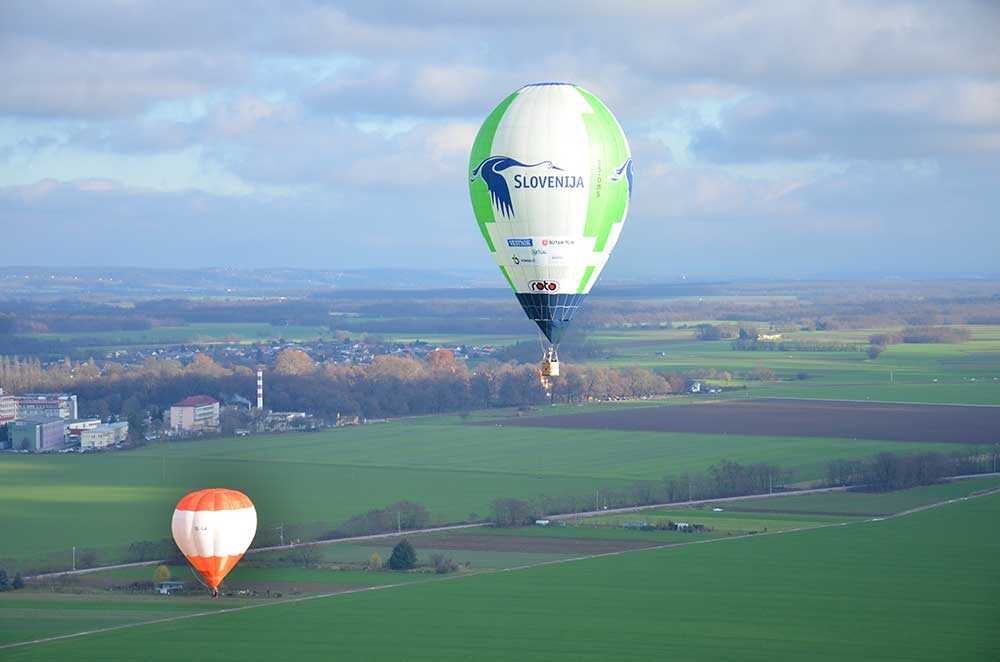 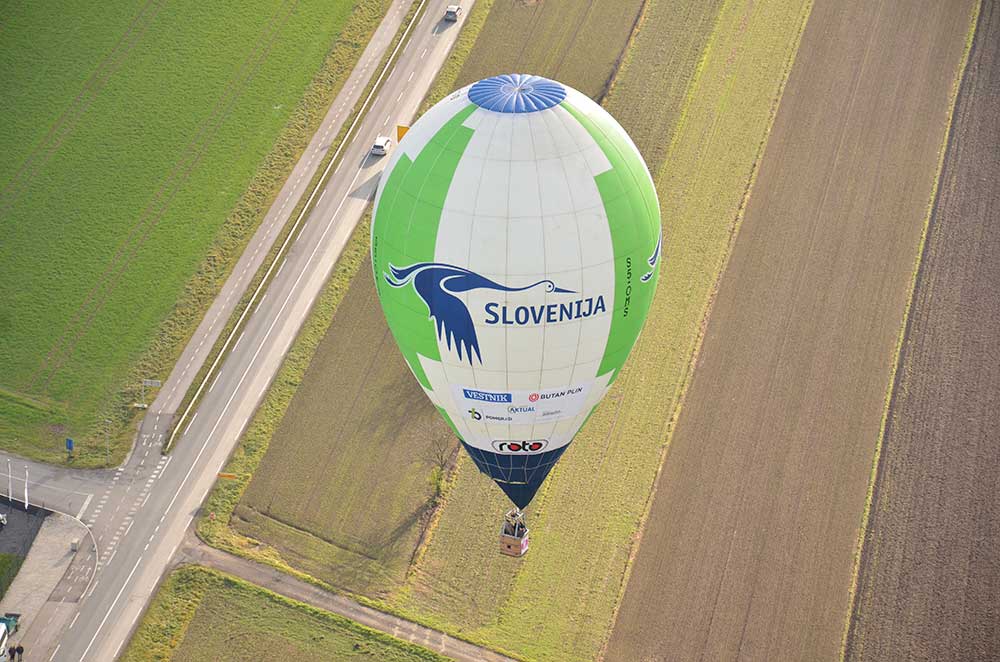 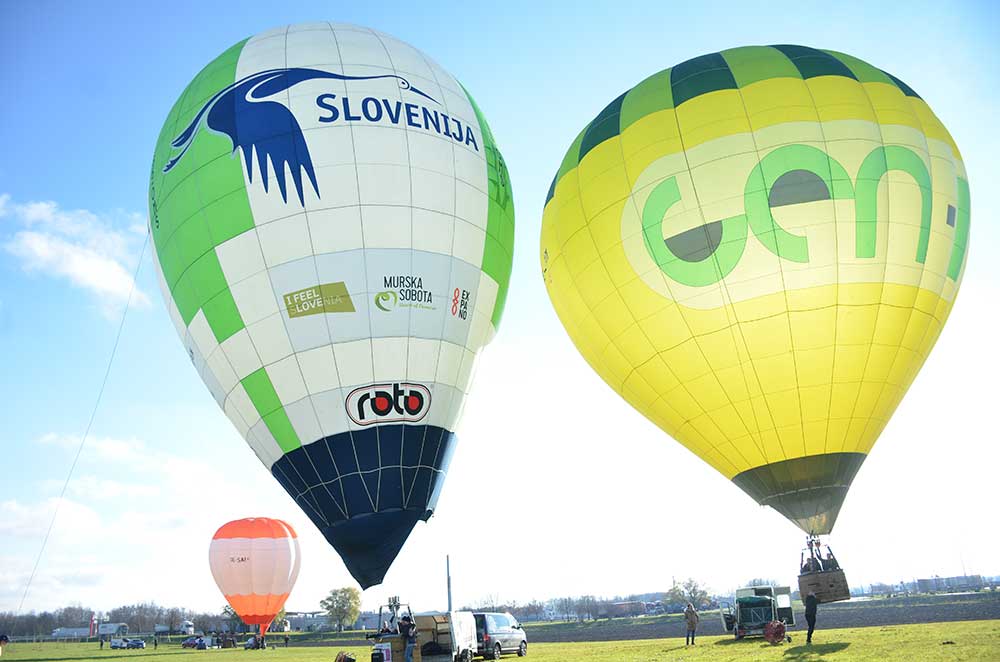 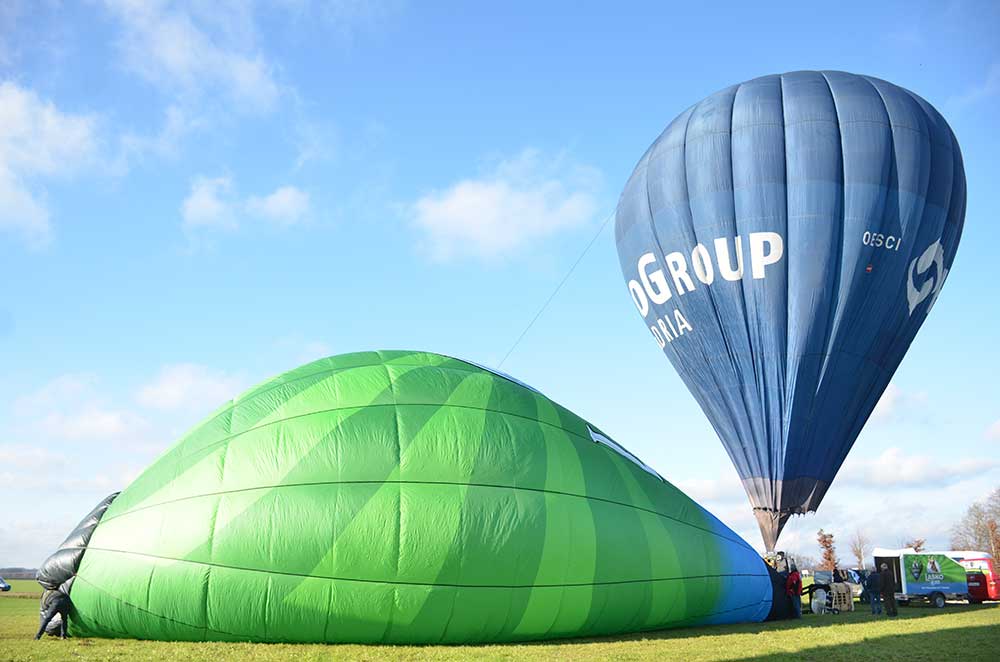 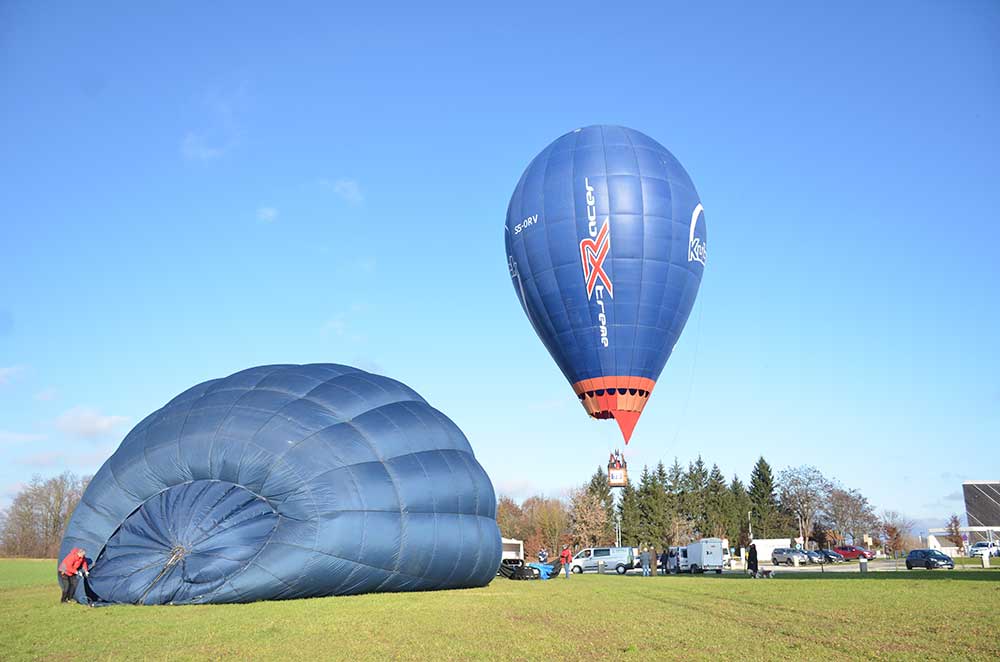 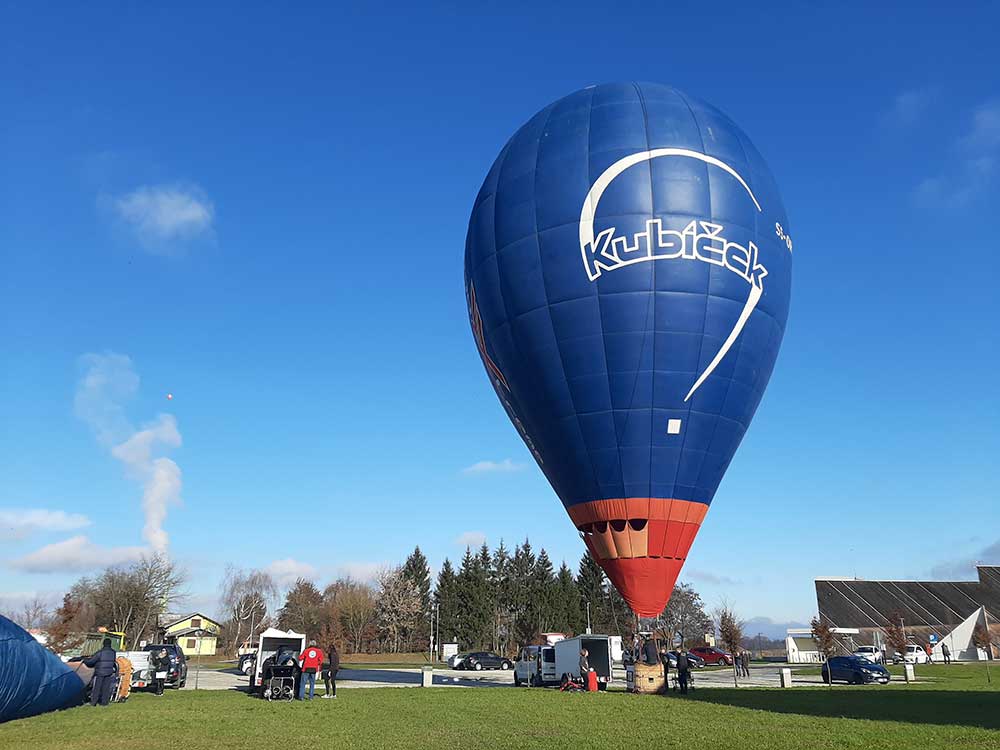 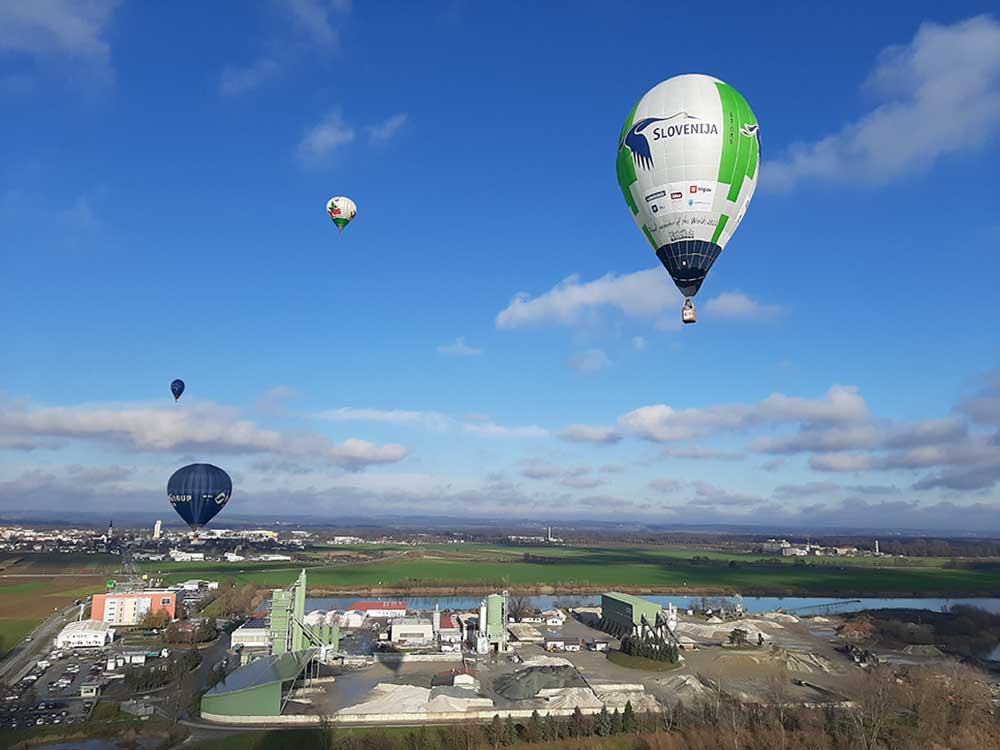 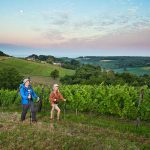 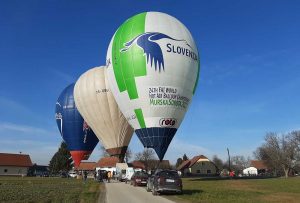 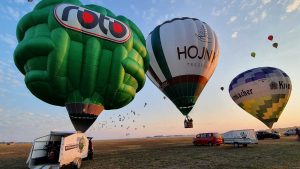 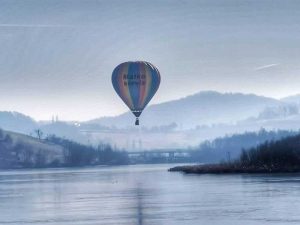 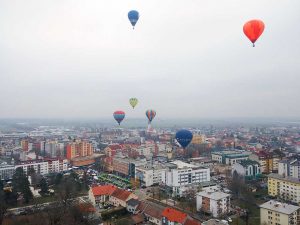