This year, the hot air balloon pilots also brought St Nicholas to Murska Sobota to give presents to the hard-working children. This year, 12 ballooning teams took part in the St Nicholas Ballooning Festival, which was organised for the 10th year in a row. Despite the cancellation of the traditional “St Nicholas Fair”, the balloonists decided to continue the tradition and brought St Nicholas to Murska Sobota. This gesture was a nice surprise for the children from the Murska Sobota kindergarten, who got to see the real St Nicholas and receive a small present from him. The St. Nicholas Hot Air Ballooning Festival was thus a nice end of the year for Slovenian balloonists and an overture to the upcoming 24th FAI World Hot Air Balloon Championship Murska Sobota 2022. 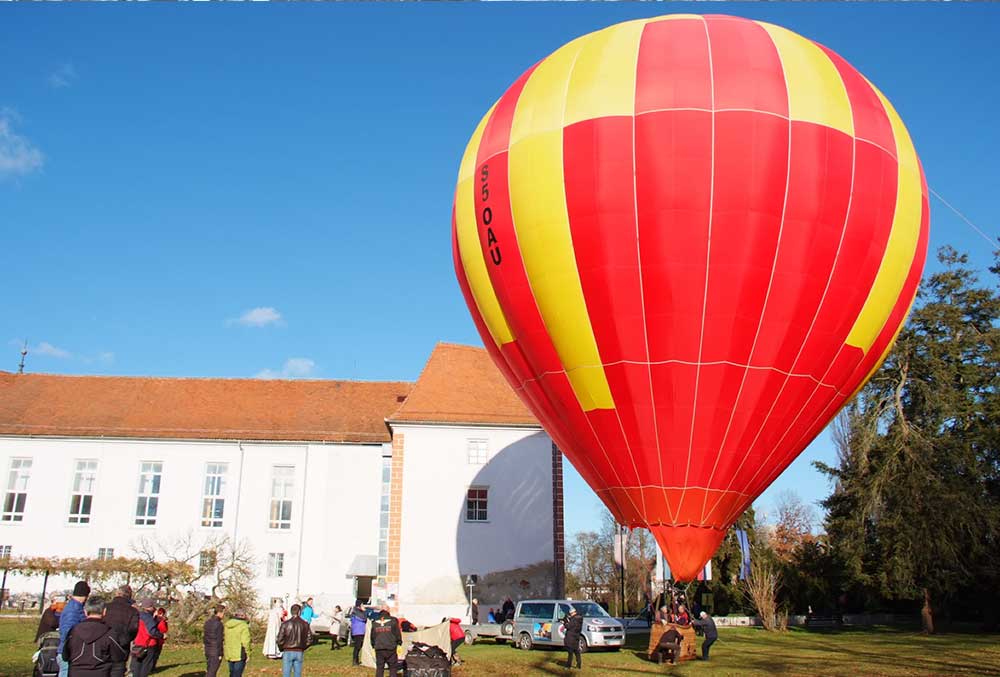 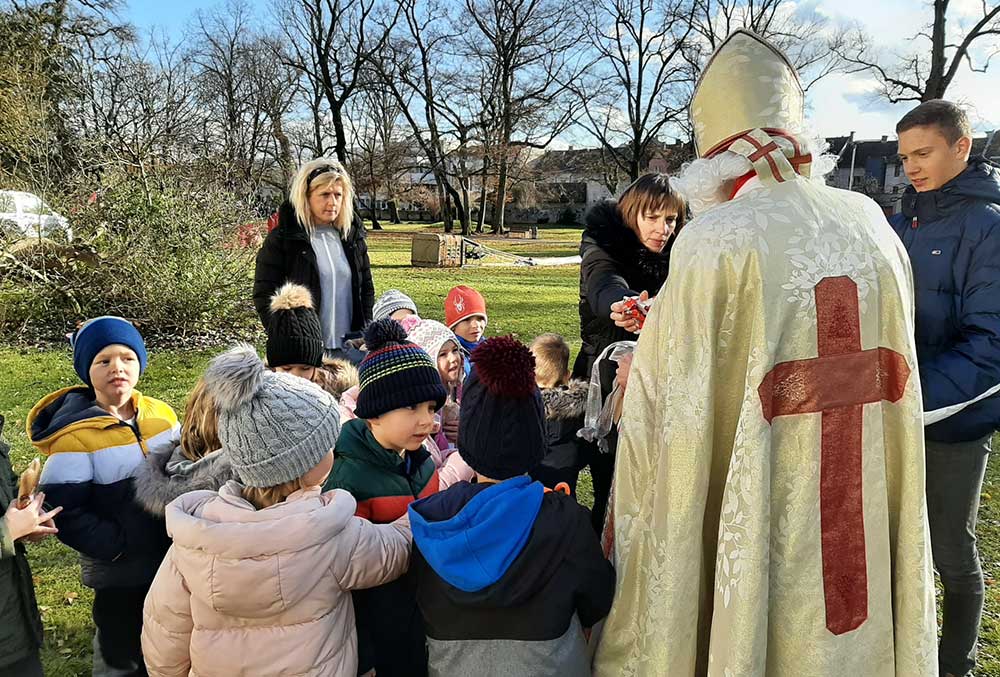 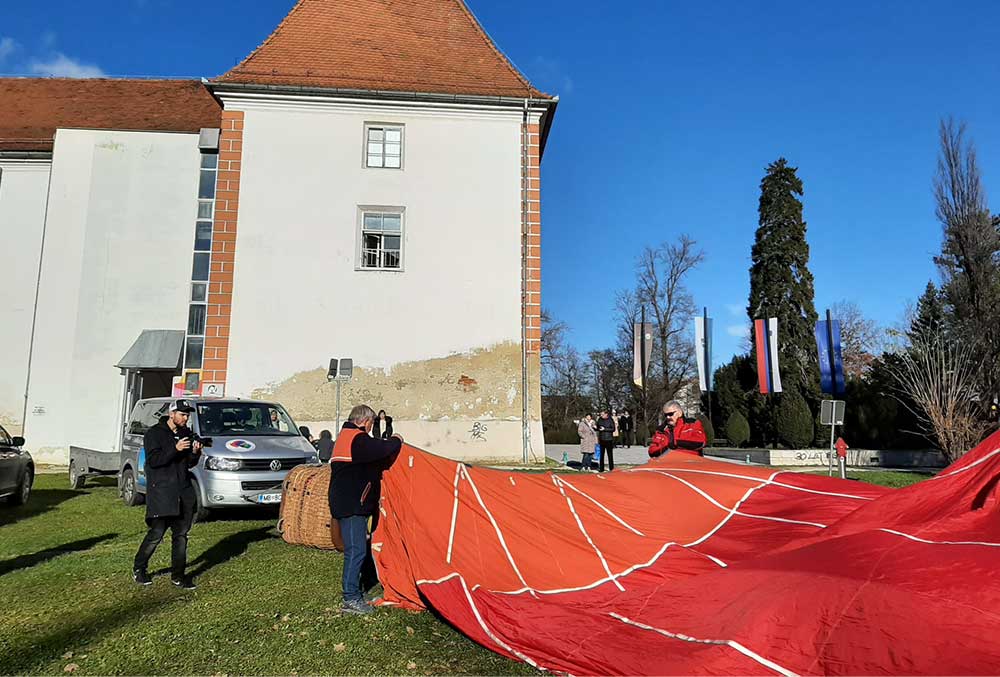 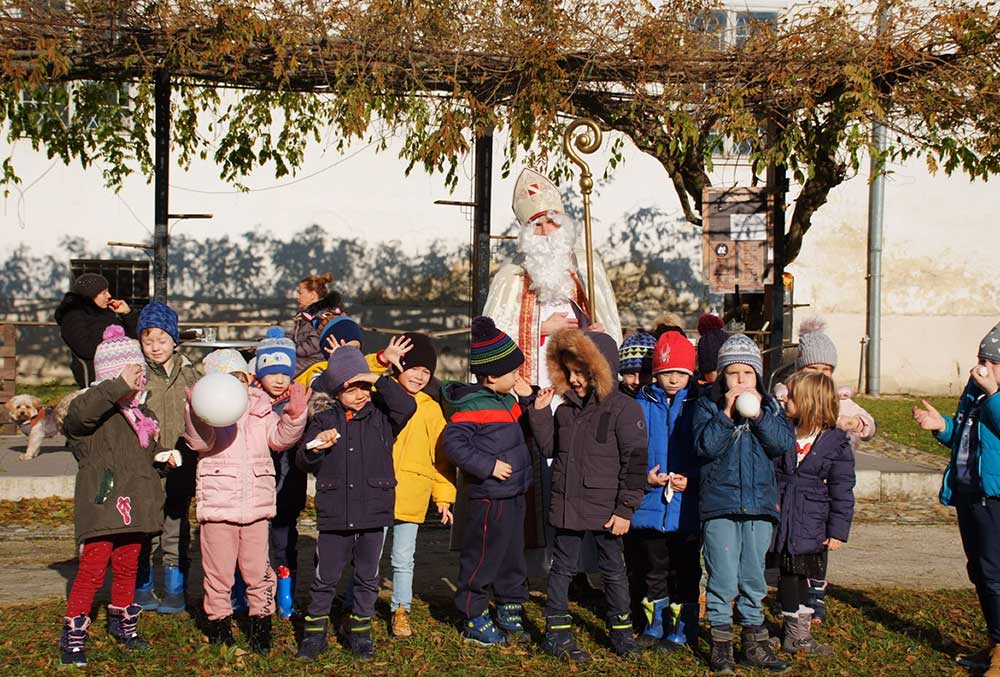 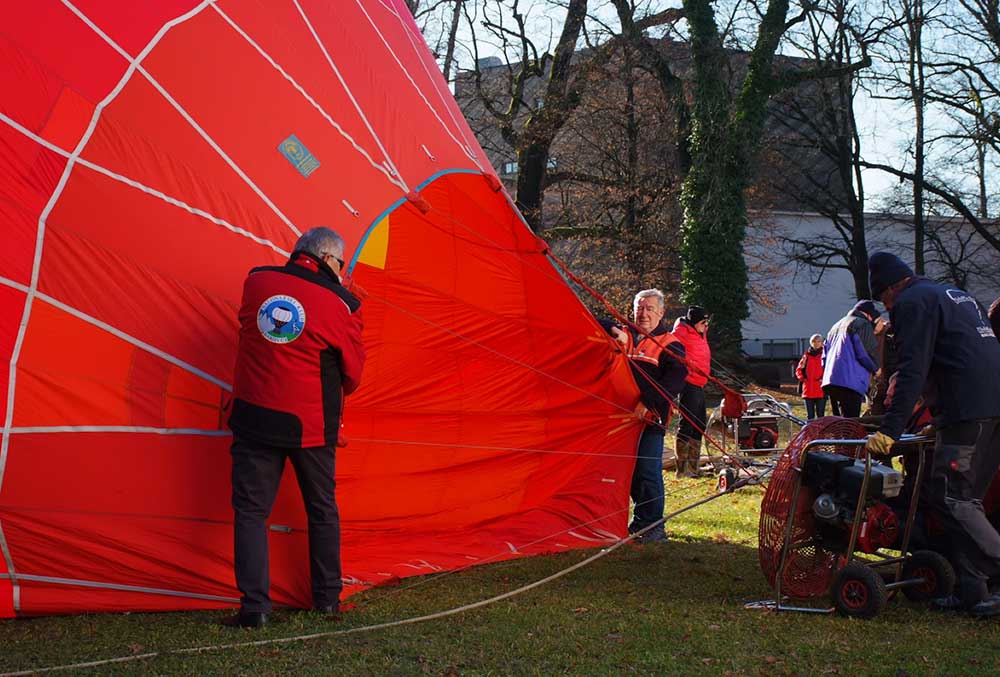 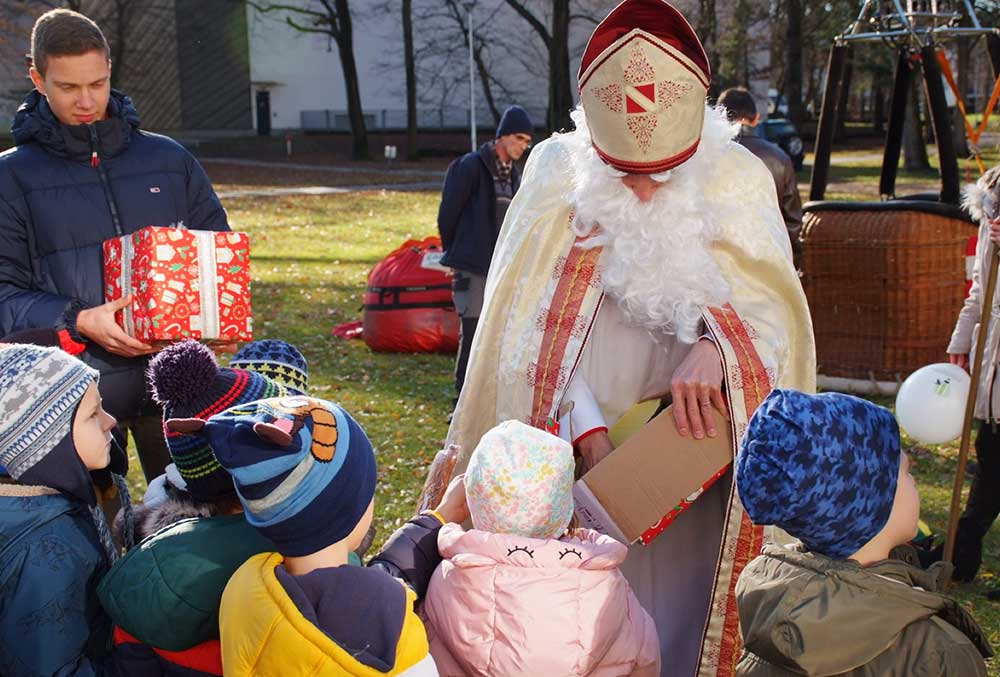 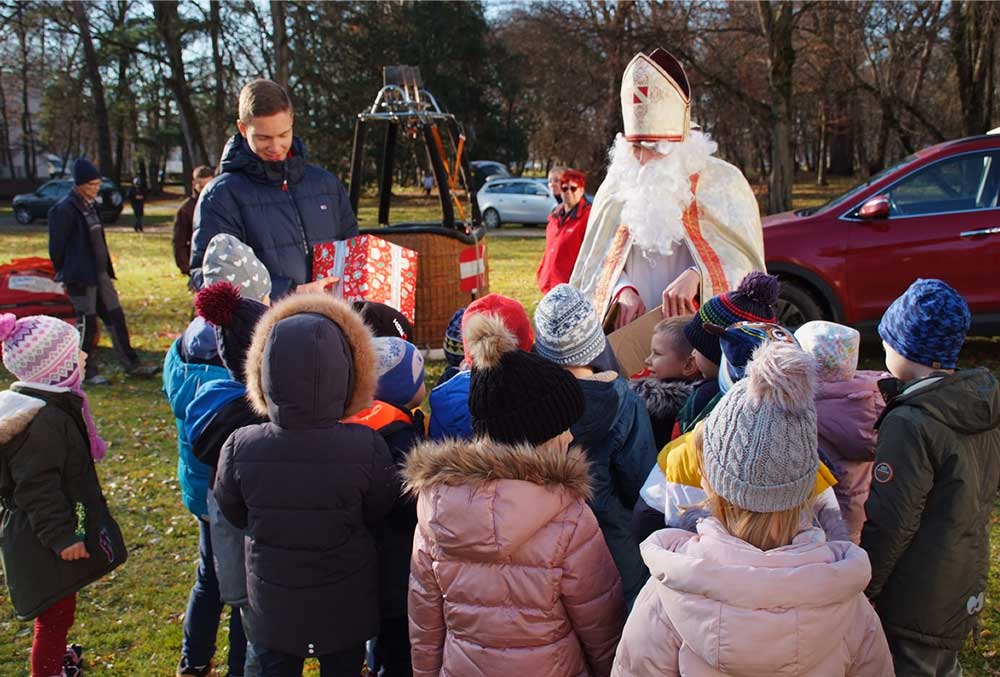 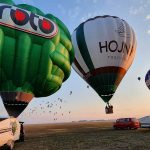 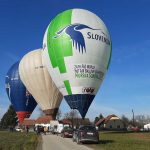 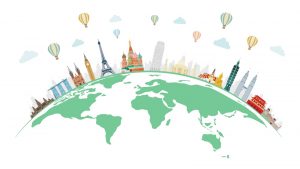