Nominations for HAB2020 are closed

On 31. 1. we have reached the deadline for NACs acceptance. So far 39 contries have confirmed their participation and have nominated their entrants. On 15. 2. the first round of invitations will be sent out to the nominated pilots.

After the closing date for Round 1, additional invitations will be sent out to the pilots whose NACs responded until 31. 1. and the pilots from their country have already taken two invitations. The FAI Ranking Method will be used to determine invitations for the second round up to the maximum 100 allowed for the event. 5 medal holders will be invited directly by the organiser.

In September 2020, Murska Sobota will host pilots from:

Dear pilots. Registration invitations will be sent to your e-mail adress with which you have been nominated by your organization. Please expect an invitation untill February 15, 2020. After that date, you will be able to log in to our system and submit the necessary documentation to enter the 24th FAI Hot Air Balloon Championship Murska Sobota 2020. 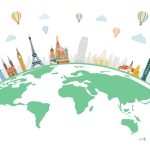 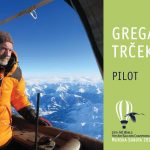 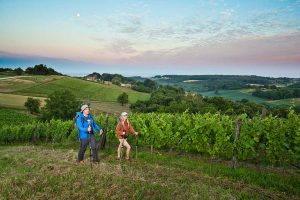 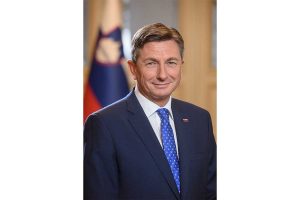 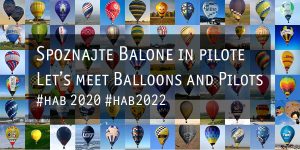